An eagle, a snake, a loon, a frog and lots of rocks.

Everywhere you look in Maine there are rocks, rocks as big as a mountain,medium sized boulders or as pint sized as a pebble and about every size in between.  You’d think that with all of the rocks milling around together would also spawn some sand.  Alas, no sand but many, many rocks.

So, the other day we packed a lunch and decided to head out and see how many rocks we could climb over.  Well, that’s not exactly what we had as a goal but that’s more or less what we ended up doing. 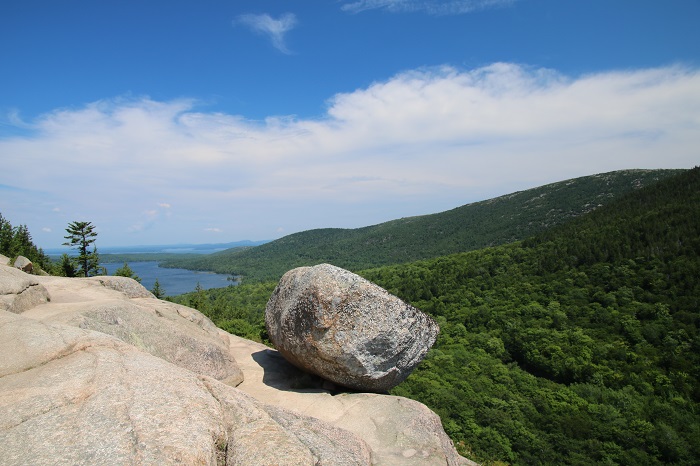 It’s way bigger than it looks.  Craig stood next to it and try as he might, he couldn’t budge it. 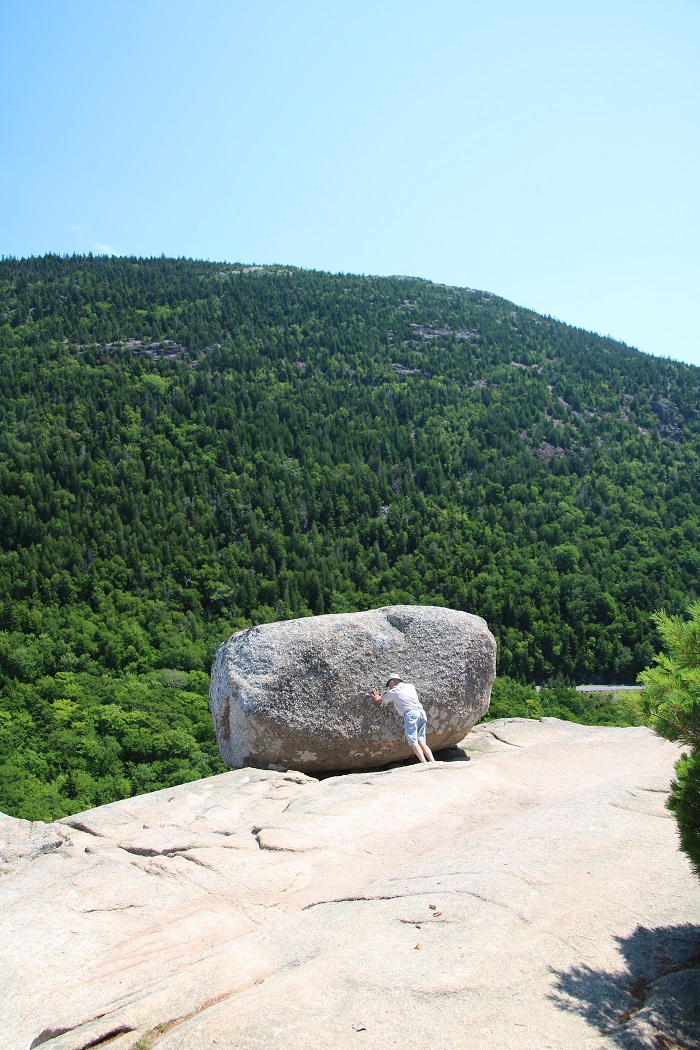 I claimed the peak, of course.  More rocks. 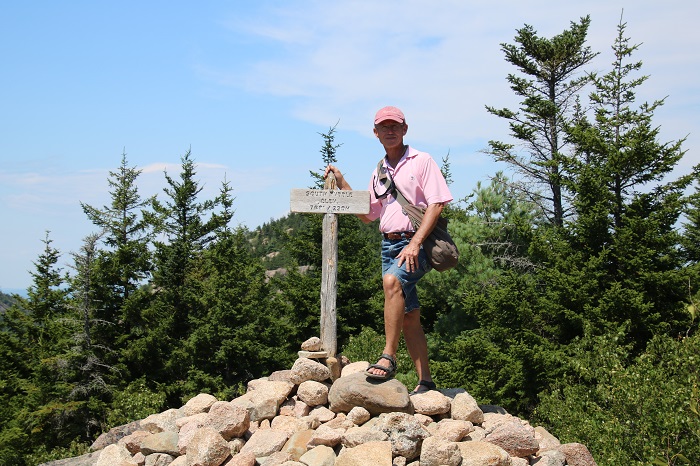 The view of Jordan Pond from Bubble rock was spectacular.  There is a restaurant at the other end of the pond, in the clearing to the right at the far end to put a fine point on it.  That’s where we began and ended our hike.  They are known for their popovers.   We “knew” some popovers after our walk.   Pretty good. 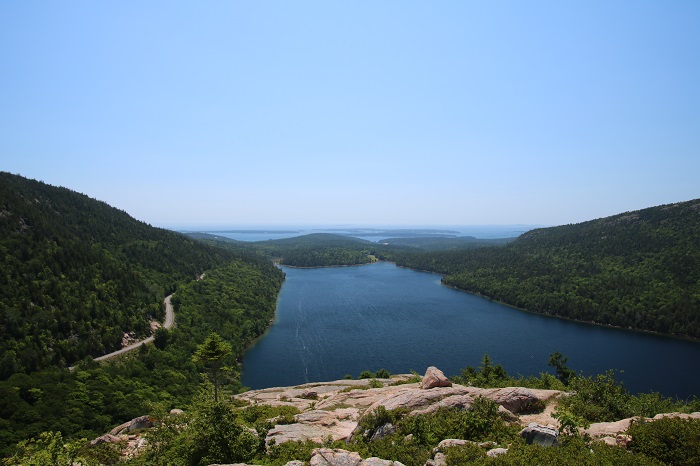 The view from “lake level” to where we climbed. 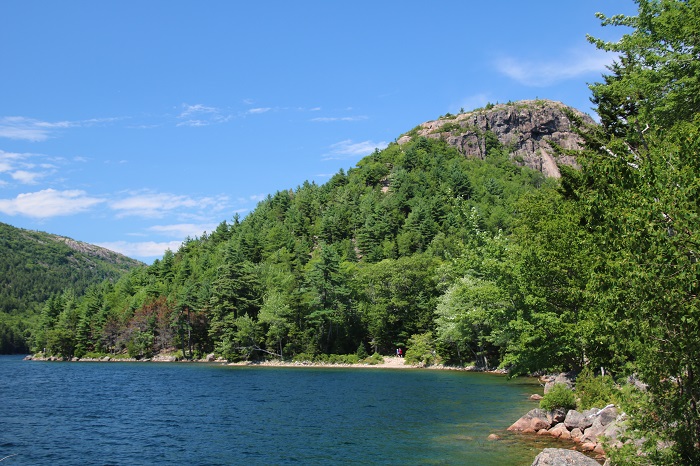 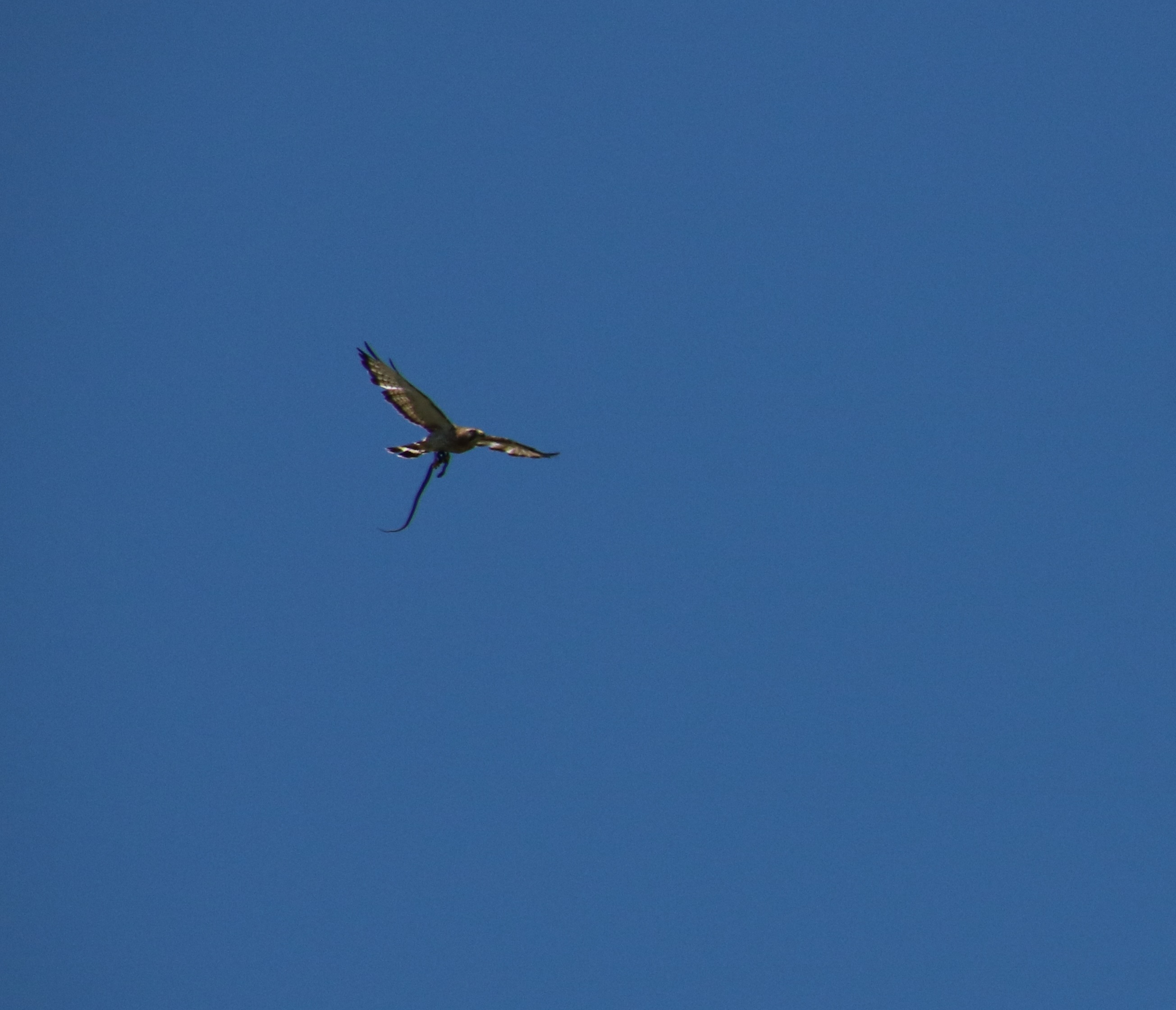 I also got a shot of a loon.  Check.   He was pretty busy fishing so kept ducking, or would that be “looning”, under the water and popping up somewhere else.   I had a tough time getting a good shot.  As many times as I told him “look at me loon”, no luck. 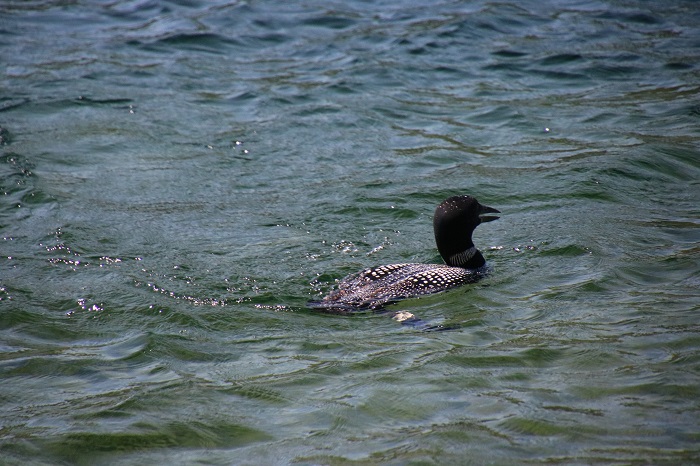 The water was impossibly clear.  What a view. 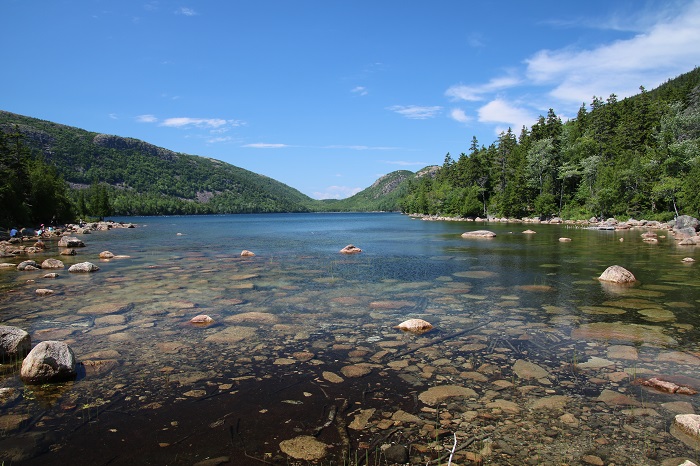 And finally, a frog in water, not so clear. 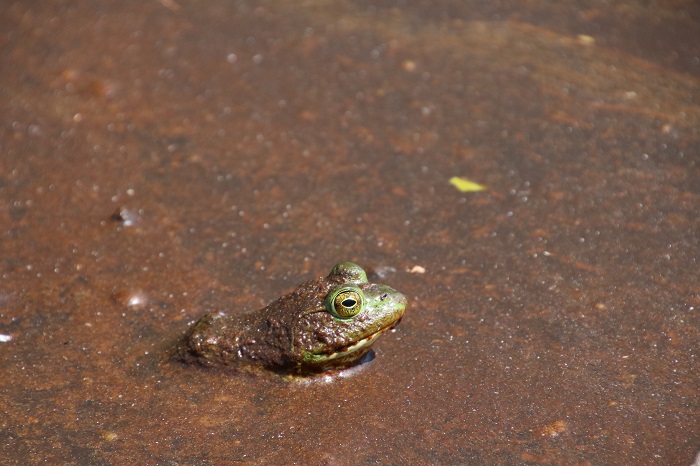 So, rocks of many sizes, an eagle, a snake if an unhappy one at that, a loon and a frog plus a popover or two for me and ten thousand steps.   Good day.

One response to “An eagle, a snake, a loon, a frog and lots of rocks.”