Sights, if not sounds, in Nassau

I had a great day yesterday wandering around Nassau from our marina to tourist area where the cruise ships dock as well as an area where the locals hang out to play checkers and dominoes.    Nassau is an area of great contrast from the run down to the glitzy.  First, this is a much better shot of The Abby.  What a nice boat.  Very powerful machine. 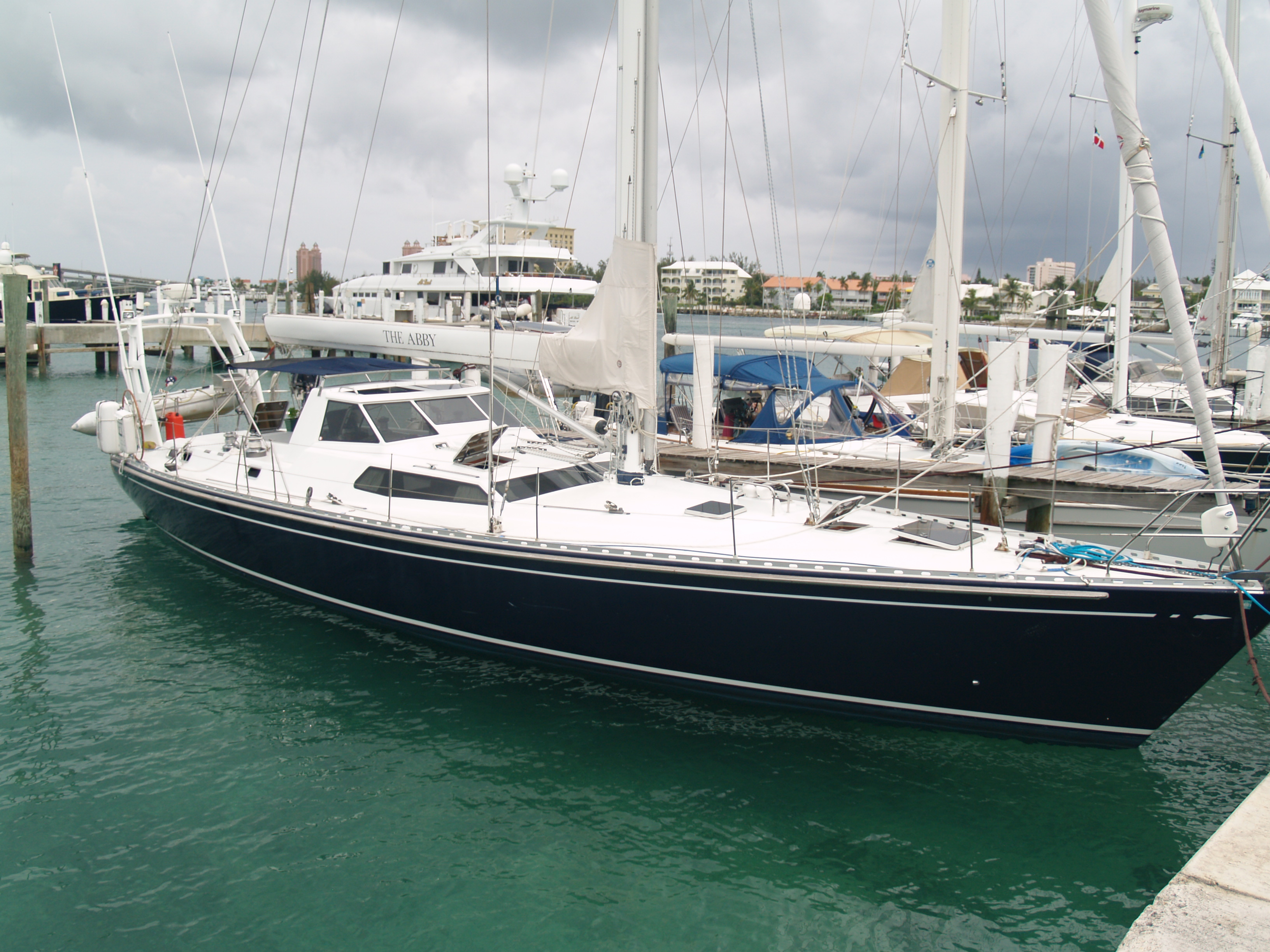 As I walked the two or so miles into town I passed Potters Cove where locals have put up shacks to serve food and sell conch.  The area, locals and their wares are very colorful. 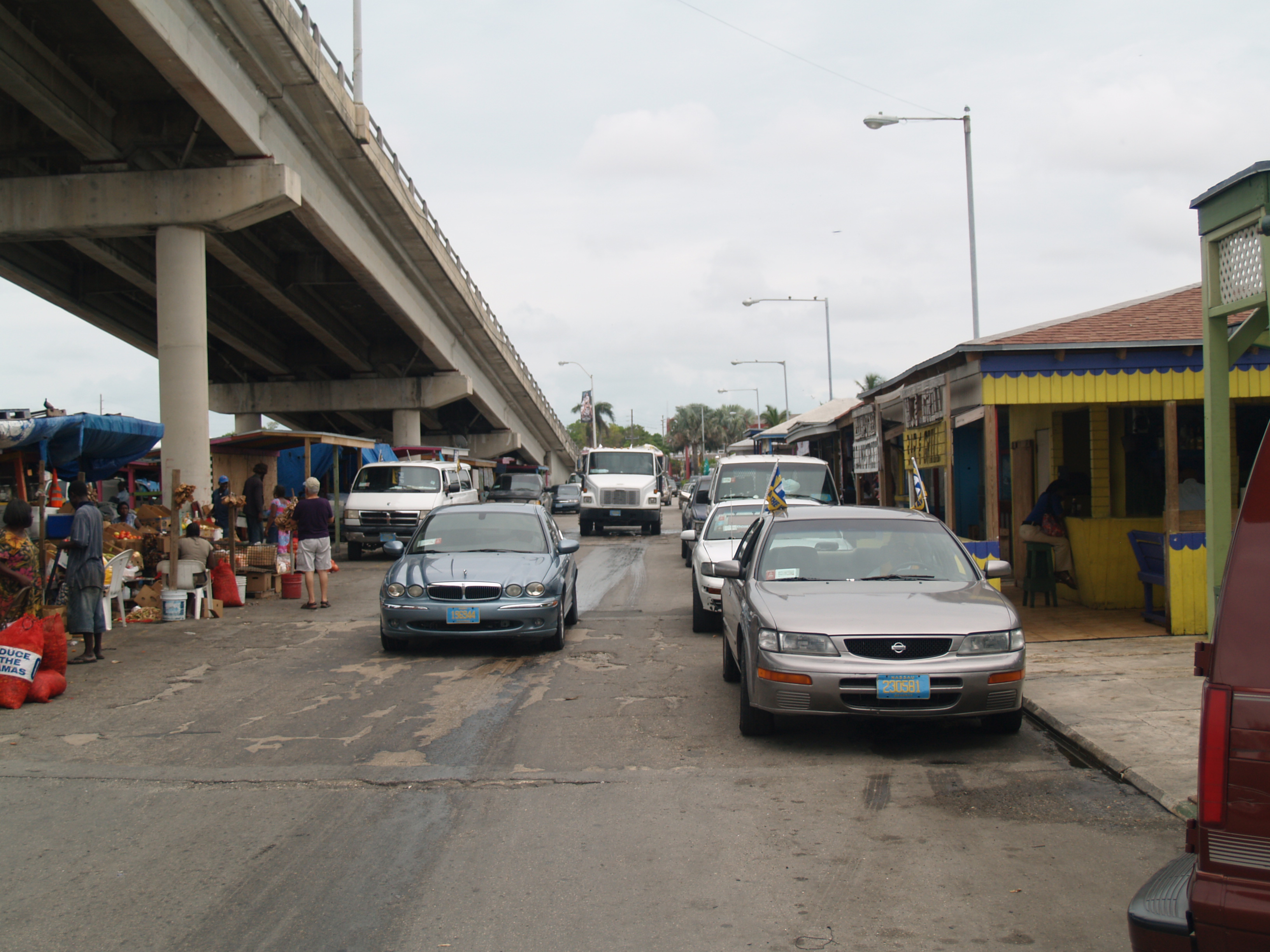 The small shacks are lined up cheek to jowl accompanied by the din of small generators humming away to keep the lights on.  Quite a sight and plenty aromatic.

They aren’t too concerned about putting fenders out to keep their boats from bumping into each other. 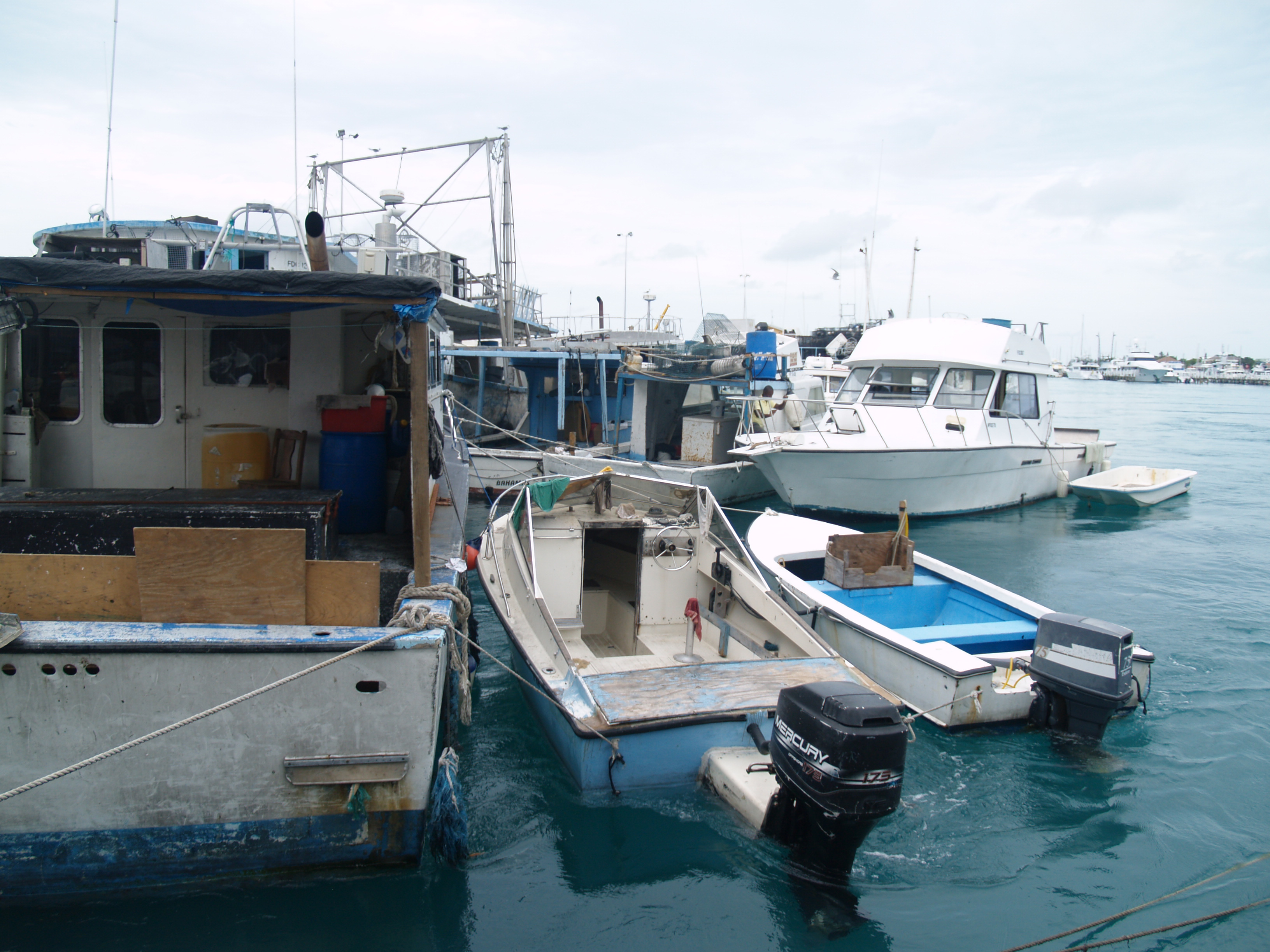 A favorite pastime is dominoes which is more of a contact sport given the way that they slap the tiles down. They are very enthusiastic. 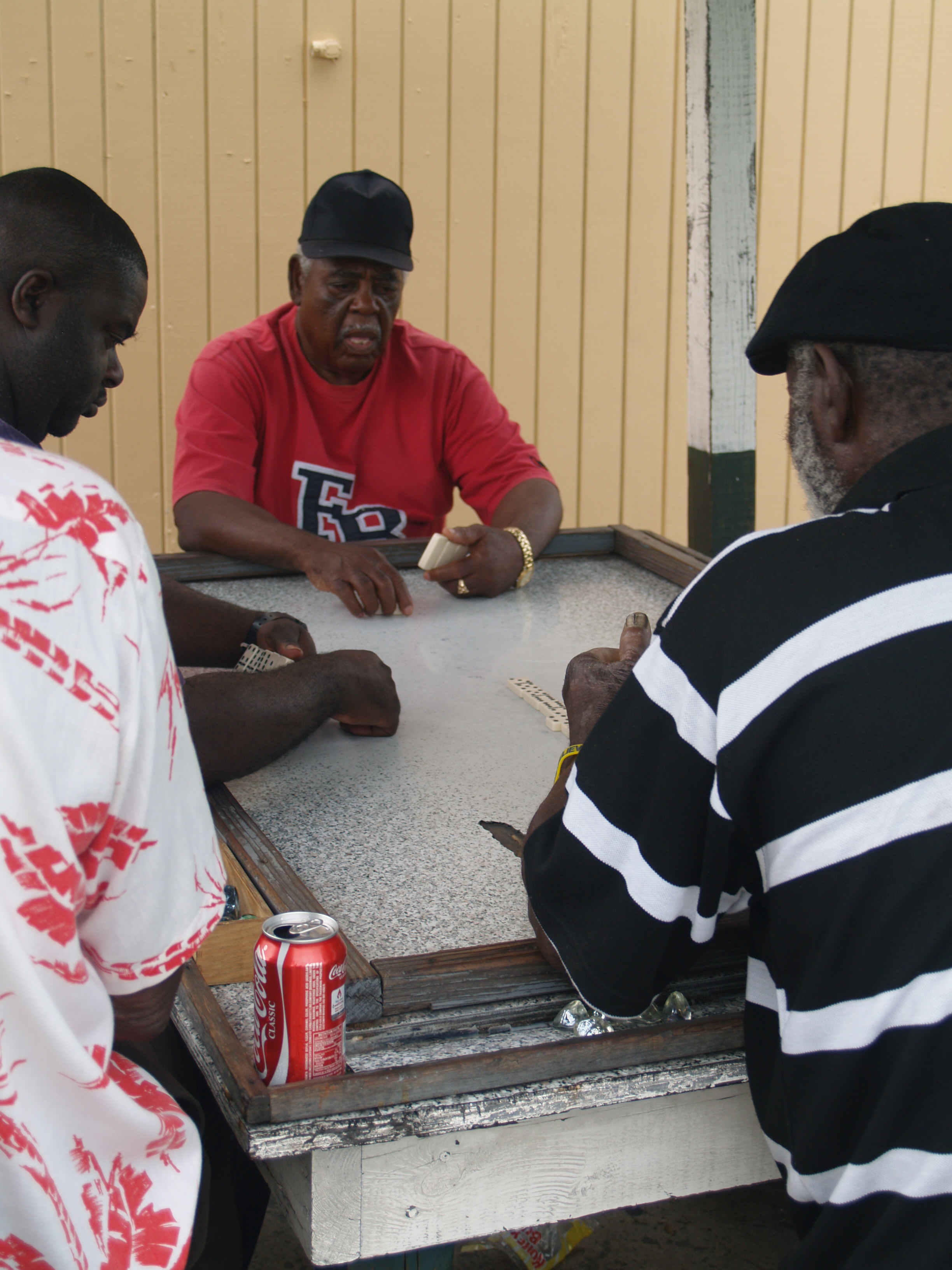 Conch are everywhere, stacked up on counters waiting to be carved up into dinner. 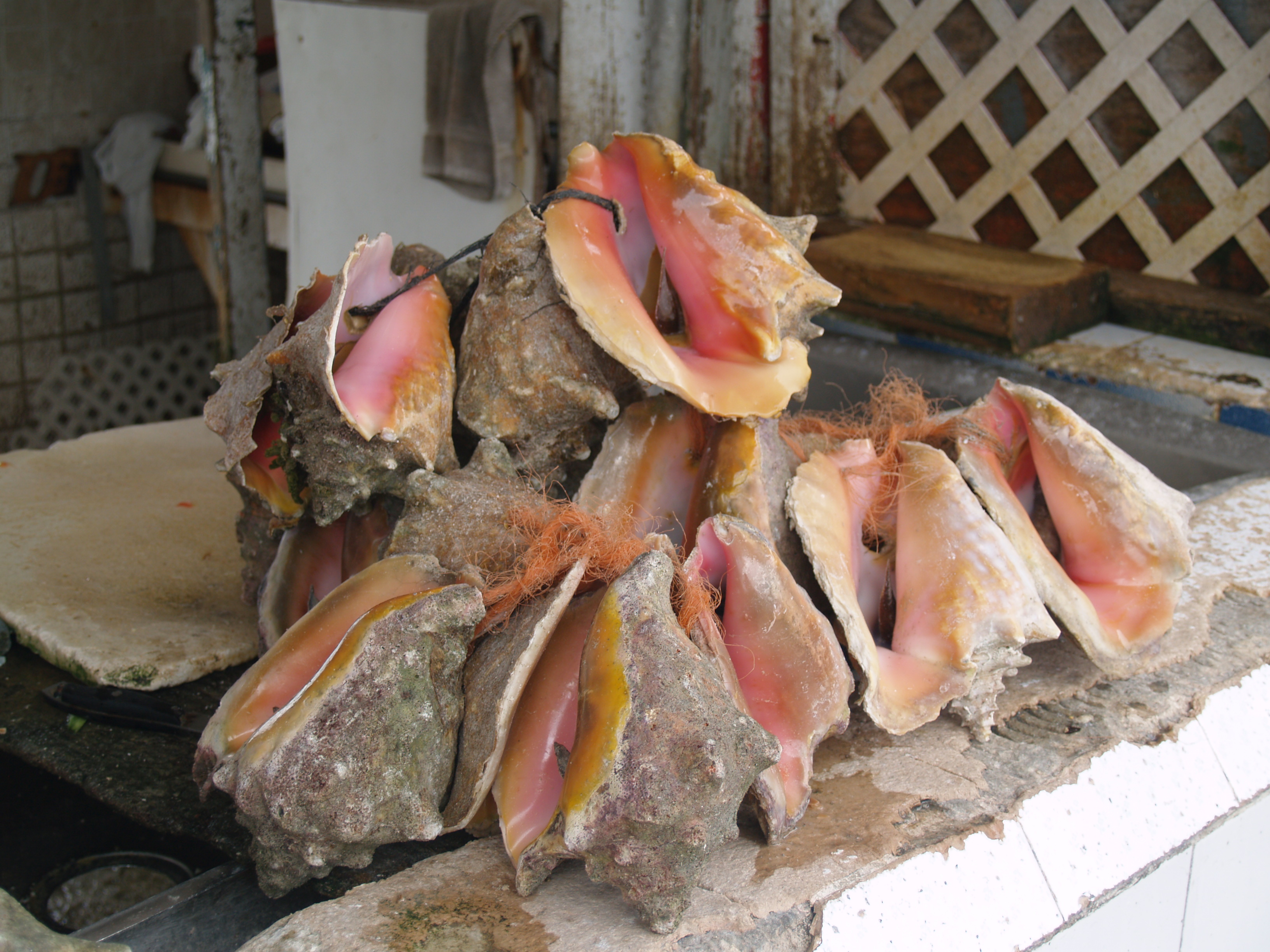 Some vendors clean up the empty ones and they are very nice. I need to get one of these to take home.  They are bigger than they look, with some measuring a foot across. 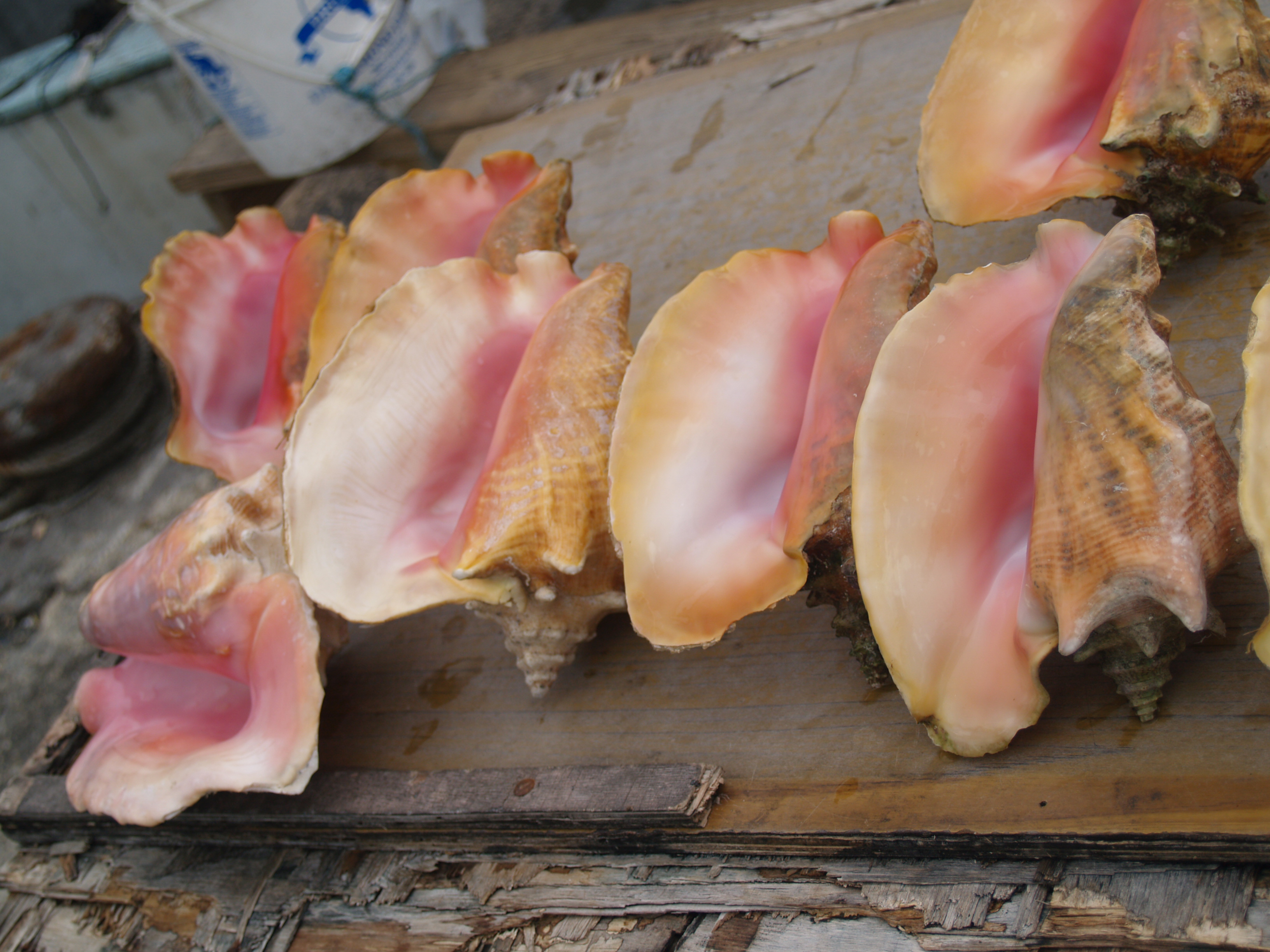 Some of the “items” for sale are not quite as appetizing though, like these land crabs. Imagine that they are nearly a foot across. They would be a great prop for an Indiana Jones movie.  Imagine yourself in a cave, in the dark, claws clicking away… You get the picture.

I tried hard to imagine what sort of recipe these would go into.   Cook’s Illustrated, help!!! 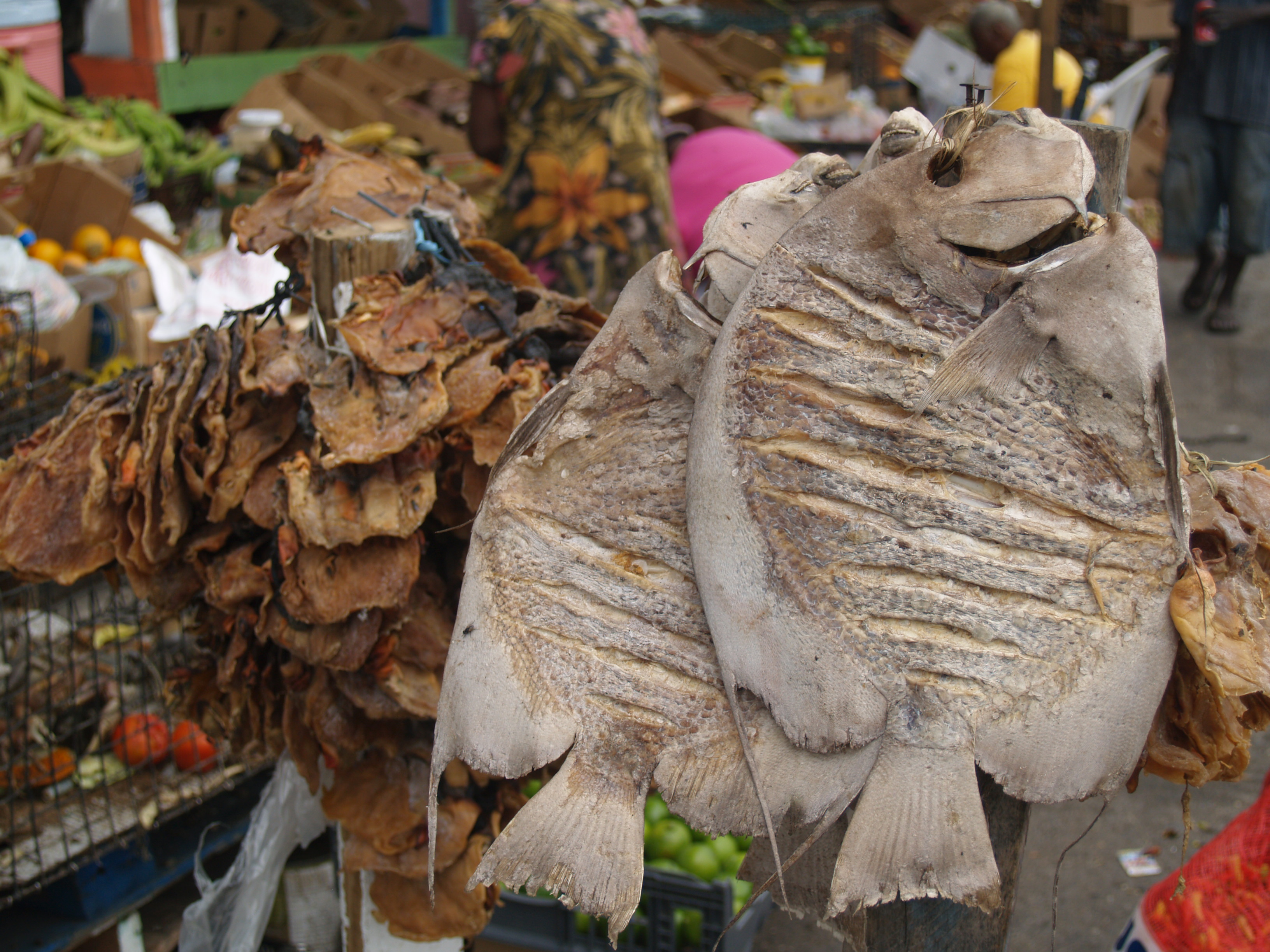 For dinner we had grouper and picked it up at a road side stand where local fisherman displayed their wares.  For an extra $5 they will clean if for you.  It was a bit unsettling to watch how aggressively they went at the fish with a machete.  Scales  flying everywhere accompanied by a constant dialogue from his buddies dissecting his skills.  I was impressed. 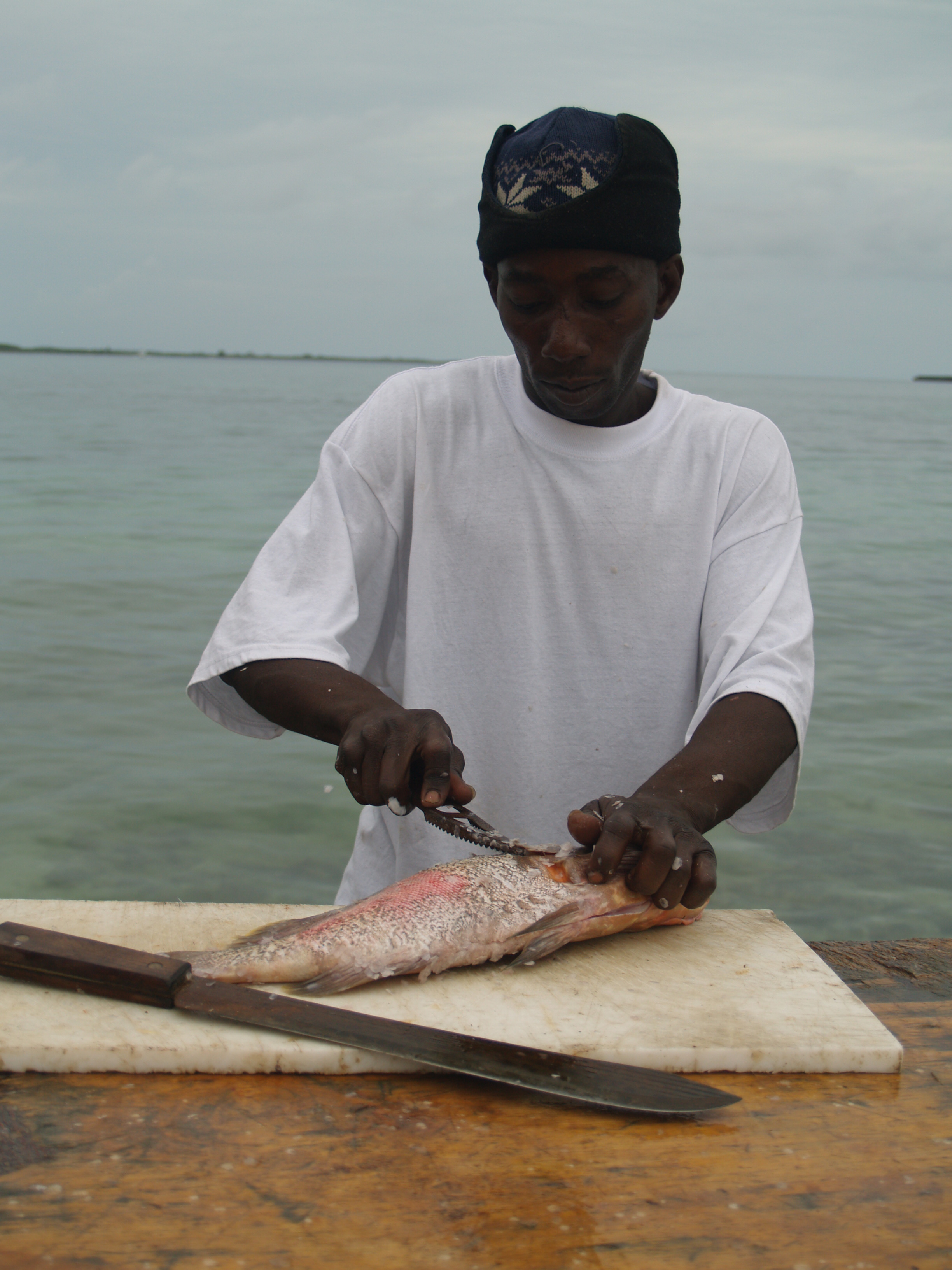 A bit further down where the cruise ships dock, the environment is much different with high end fashion the norm. No dried fish here. 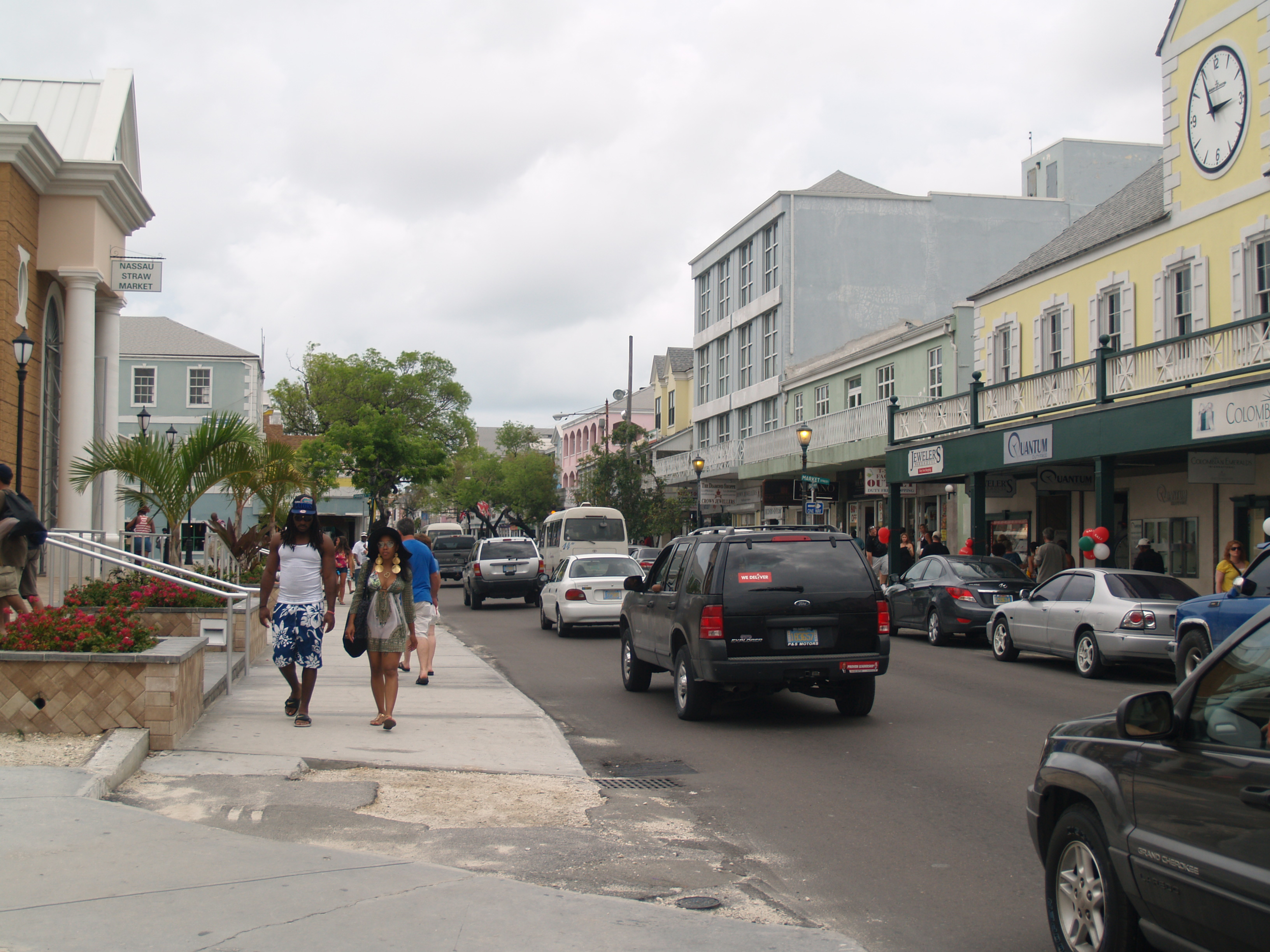 Well, that was yesterday and now it’s Thursday morning and raining steadily.  I am told that this is not normal weather at all according to Bob, the owner of The Abbey.  In the 8 seasons that they have spent here they have had more rain this winter than the total of their last seven years visiting the Bahamas.

With regards to our departure, we had expected to leave here on Friday or Saturday but now its looking more like Sunday. as there is a low and unsettled weather that just won’t budge.   For the short term, I just hope that the rain stops so we can do a bit more exploring later today.