It’s Saturday morning and Pandora will soon be on the hard again for some upgrades and repairs.  It seems like the process of keeping a boat “ship shape” is a never ending process.

Returning to the Essex Yacht Club a few days ago was fun and exciting as it closes a loop that began for me way back in September when I headed out for Annapolis.   Brenda was there to greet me as she had flown home from Nassau last week. 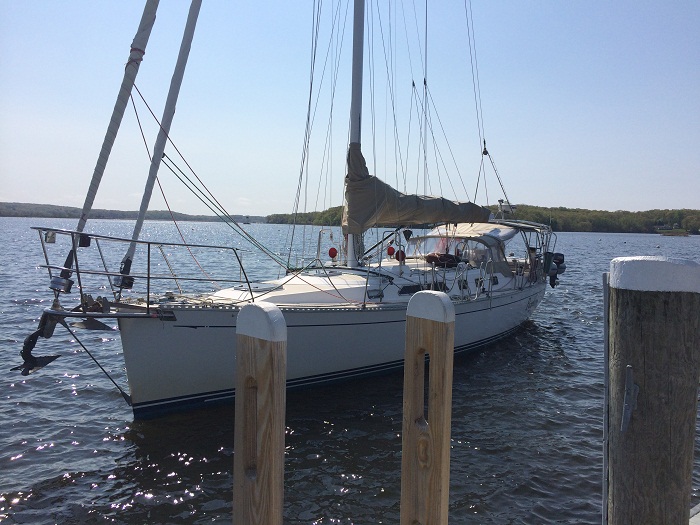 Back on dry land. 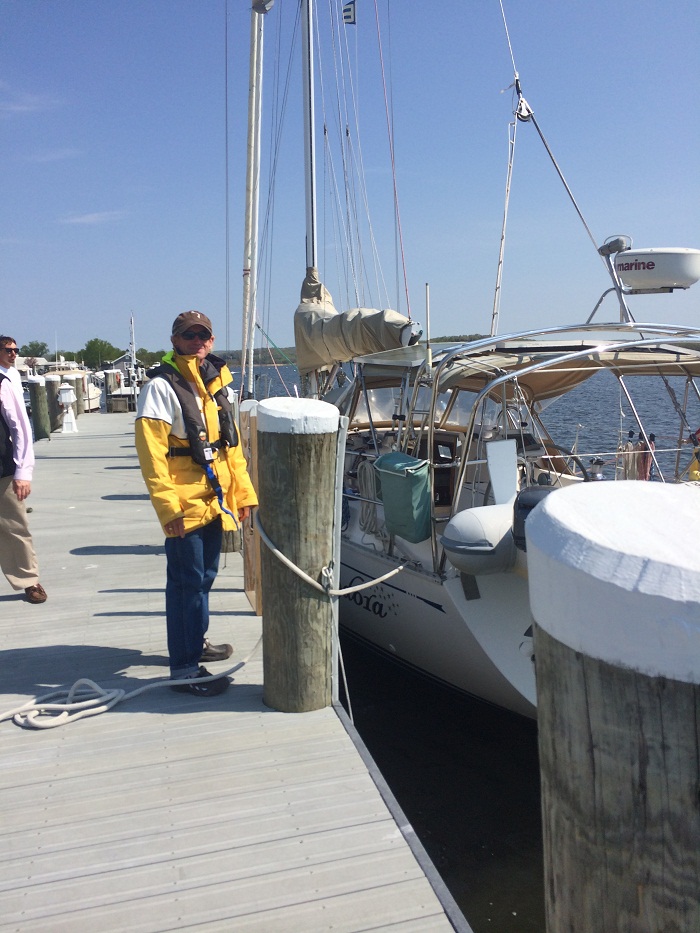 The run north from Nassau was uneventful if a bit light on the wind.  We had pretty good wind from Nassau to Cape Hatteras but from that point on, not enough. I had decided to head through NYC, as opposed to heading around Montauk,with the belief that we would have a better angle to the expected wind.  However, the winds were lighter than I had anticipated so that didn’t really help.  Actually, we motored most of the way from Hatteras to Essex and I ended up motoring into a pretty good easterly wind down Long Island Sound.  Perhaps it might have been better to go the other way past Montauk.  Alas, enough of that as I covered the trip in nauseating detail in posts last week.

In any event, I am back and Pandora is about ready to be “decommissioned” for a bit after being underway for nearly a year.  It’s funny how “gremlins” take over on a boat as the months roll by.  In Pandora’s case, some of these issues cropped up and then mysteriously, resolved themselves.  Unfortunately, more often than not, most “issues” do not go away on their own.  Wishful thinking.

One thing that I was not counting on for this spring is hauling Pandora out of the water so soon.   As I have mentioned in past posts, perhaps in excessive detail, are the “issues” associated with my MaxProp and vibration in the drive train under power.  After sending the prop back for a rebuild last summer, I STILL have problems and am at a bit of a loss as to what do to.  Fortunately, the folks at MaxProp seem open to working with me but at this time I am inclined to just get a new prop and get rid of the old one that has caused so much annoyance.   The cost of a new prop is just part of the answer as the cost of putting Pandora on the hard is a significant expense as well.  Hope that gets resolved, once and for all.

Even though Pandora will be out of commission or a while, I will continue to post regularly.  What I’ll write about is a mystery for me but I expect that I will be inspired as I go along.  I hope that you will be too and continue to come along with me over the coming months.

So, with just a few days at home since arriving here earlier in the week, I am already thinking about next winter and where Pandora will take us.  There are a number of options but for now I’ll leave that topic for a future post.

Today my son Christopher and his girlfriend Mercedes will join me aboard Pandora for the short run up the river from the Essex Yacht Club to a marina in Deep River where Pandora will sit while work is done on her.    It’s funny, as others are scrambling to put their boats in the water for Memorial Day weekend, Pandora’s about to take a rest ashore.

Speaking of resting, I have to say that after a week of disrupted sleep aboard Pandora as we made our way up from the Bahamas,  I am finding myself a bit “boat lagged”, if  such a condition is possible.   One way or the other, it seems that I have been working hard to catch up on the lost sleep over the last week.   Perhaps voyaging on small boats should carry warning.   “Do not operate heavy equipment while using this product.”   No wait, Pandora is a piece of heavy equipment.  Hmm…

Perhaps it’s not the lost sleep at all but more a issue of being on dry land with so many more chores to do that has me dragging.  It’s harder being on dry land. Aboard Pandora it seems that not much takes place before noon.  I am afraid that shoreside living is much more like work.

On dry land….  All is not lost as we live close to the water so “aquatics” will never be far from us.  I look forward to enjoying lovely views along the CT River over the next few months. 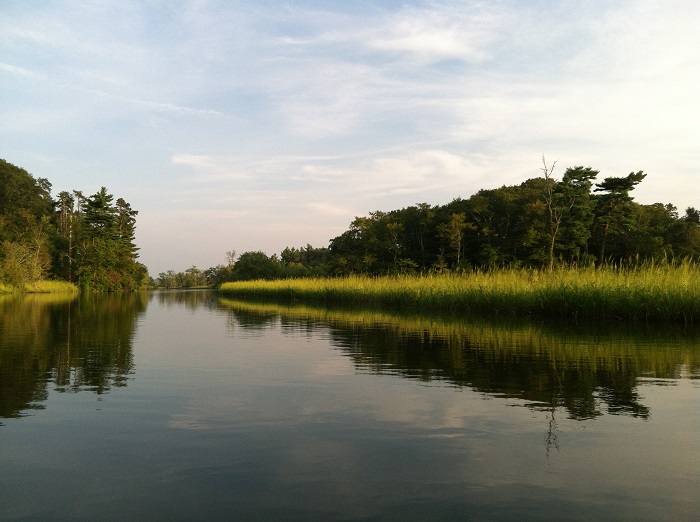 It’s great to be home, indeed.